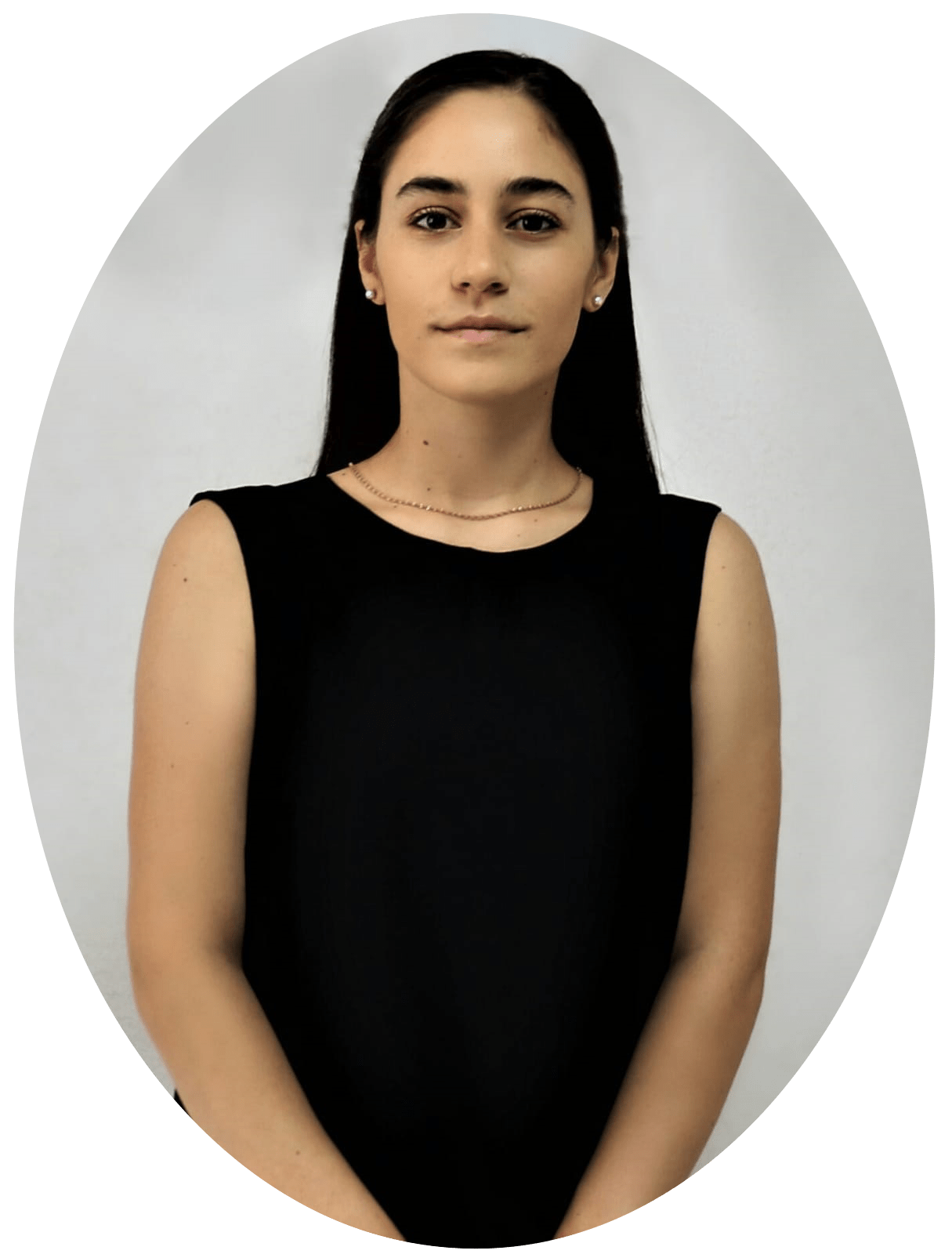 Beyhan Perim Seçmen completed her high school education in Connecticut, the USA in 2012. Afterwards, she started her A-Level psychology education at Cambridge Ruskin International College in England. After successfully completing A-Level program, she started her Psychology education, which is accredited by the British Psychological Society at ARU in Cambridge. She completed her BSc course in 2017 with upper second honor. Dr. Sarah Kuppen, who graduated from both Cambridge University and Oxford University, was the supervisor of Perim Seçmen’s research (thesis) prepared in the last year of her psychology education.

In 2017, Perim Seçmen started her clinical psychology and health psychology MSc course at the University of London and completed the program with Merit honor in 2018. The supervisor of her research project was Dr. Andrew Cooper. During her MSc course, she got an offer from London ST George’s hospital and worked with Stroke and Brain Injury patients as part of a multidisciplinary team. At St. George’s Hospital She conducted goal-oriented therapies every week. Due to her performance at St George’s hospital, she transferred to outpatient service of Queen Mary’s hospital, where she continued to work with Brain Injury and Stroke patients as part of a multidisciplinary team. While working at St. George’s and Queen Mary’s hospitals, she has been providing services to neuro-rehab patients in many areas such as Psychotherapy, Initial Assessments, Behavioral Activity sessions, Insight Raising, and Neurocognitive tests, and has also attended sessions with neuropsychiatrist.

In addition to these experiences, she participated in international Tomatis method training organized by Valeri Gas in Bucharest and became a Tomatis Level 1 specialist.  She is a member of the British Psychological Society and American Psychological Association.

Beyhan Perim Secmen conducts psychological sessions in English with foreigners living in Turkey. She continues her online sessions with her clients in the UK. Beyhan Perim Seçmen is a PhD candidate in Neuroscience at Üsküdar University (NP Brain Hospital). 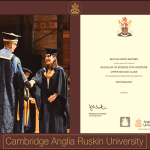 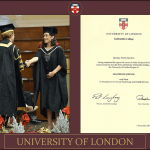 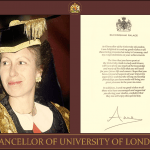 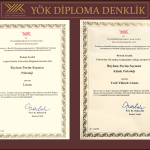