How Inequality In Power And Resources Influence Tyranny: A Critical Review Of A Conducted Study 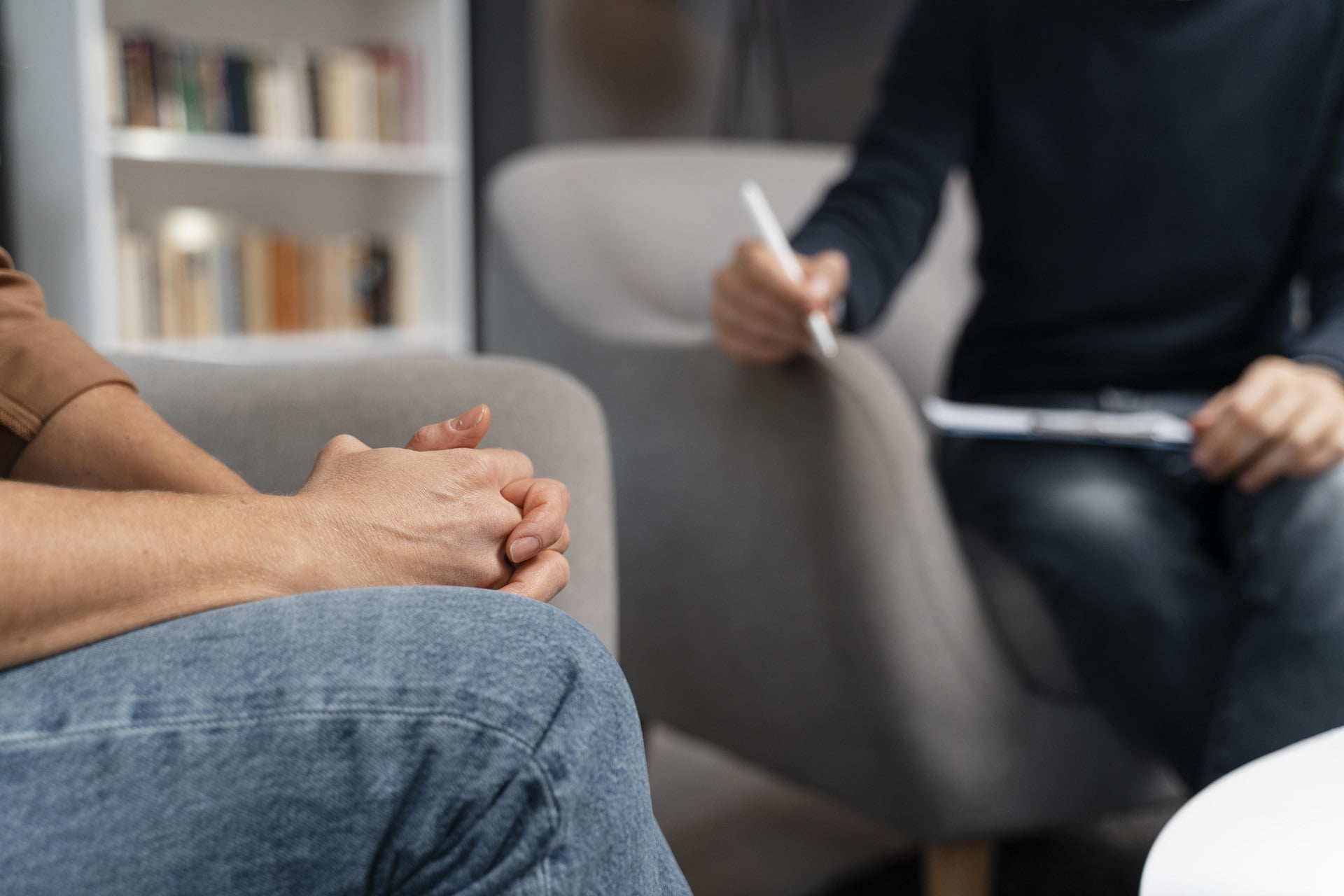 A number of scholars have noted that inequality in resources and power among other privileges could be the influencing factors of a rise in tyrannical rule. This has led to a number of researches being carried out to prove or disapprove this hypothesis. Owing to the difficulty and sensitivity of conducting a practical study about this topic, the empirical studies available on this topic are
few. One of the two practical studies that have been carried out in about three decades is the study conducted by Reicher & Haslam (2006): Rethinking the psychology of tyranny: The BBC prison study. Informed by similar experiments in this field of psychology, this paper critically evaluates the study in matters of its design and participants and the implications the two had in the outcome of the whole study.

Reicher & Haslam (2006) conducted their study to find out the behaviors exhibited by different groups that had inequalities in power, status and resources. To carry out this experiment, because it is not easily found in a natural setting, the researcher created a mock prison with guards and prisoners. However, they insist that the mock prison was not meant to represent a real prison
rather any given institutions where power and other privileges was not equally distributed. The researchers draw participants from an advertisement and selected a final sample of 15 from a possible 332 participants. Of these final participants, five became guards and the rest prisoners. The results of the study indicated that the prisoners overcame the guards as they were united while the guards failed to unite. The prisoners renegotiated their rights for equality leading to an agreement with the guards. The guards lacked unity leading to the rise of the prisoners. Reicher & Haslam concluded their study by suggesting that powerlessness coupledwith failure to identify with social groups is what makes tyranny acceptable psychologically. These sentiments are also supported by Turner (2006) in a commentary to the debate. Their conclusions sharply contrast with Zimbardo’s (2006) Stanford prison Experiment (SPE; Haney, Banks, & Zimbardo, 1973; Zimbardo, 1989; Zimbardo, Maslach, & Haney, 1999), which held that tyranny, grooms through groups formation and power (Reicher & Haslam, 2006).

Despite the counter arguments, Zimbardo agrees that Reicher & Haslam’s experiment has some contributions to offer. Their experiment clearly shows that if a group is disjointed it, it is easily overcame by the other group. The guards were overpowered by the prisoners because they did not speak in one voice. Reicher & Haslam’s experiment also show that lack of power will cause the powerless group to form resistance in a bid to rise to power, leading to tyranny. This contrasts with Zimbardo’s claim that power leads to tyranny. While one can use power to rise to tyranny as noted with some dictators, the majority fight for power. Based on the findings, one counter conclude that, lack of power can lead to tyranny.